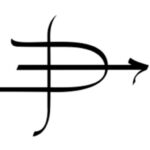 After living in the United States for over 20 years, Diana Pinck has finally returned to her Swiss hometown Lucerne, in February 2016. Those who know the multifaceted artist are hardly surprised, that she is already elbow deep in her next big adventure: In January 2017, she founded the new Pop-Up gallery ISKS (Inner Schwizer Kunst Szene).

The gallery’s first series of exhibition will be staged in downtown Lucerne in September and October of 2017.

Diana Pinck was born in Manhattan, where she lived on the Upper East Side with her family, while attending the French Private School, Lycée Français de New York. 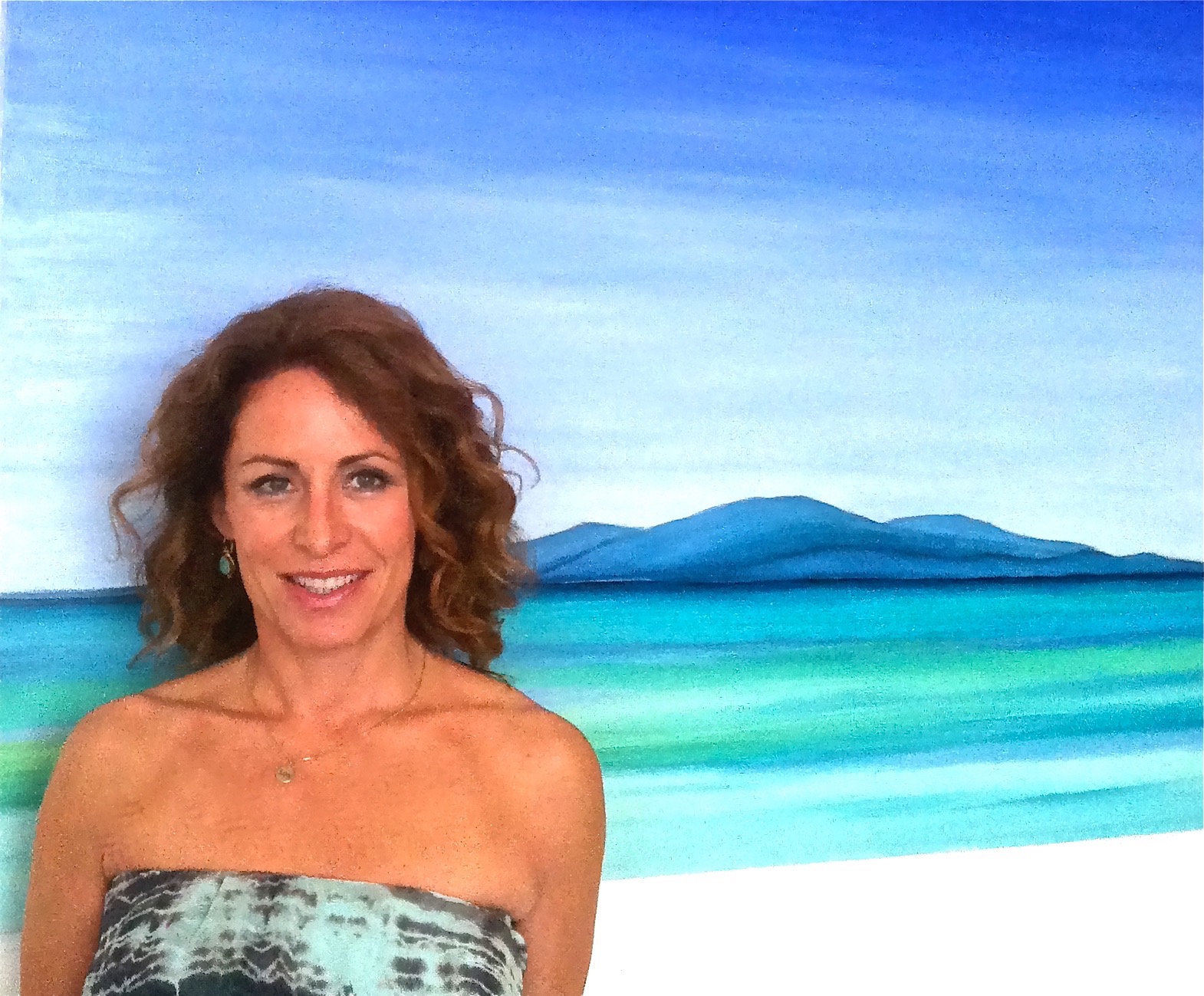 She was barely six years old, when she and her sister were sent to live in a boarding house for children in the Swiss mountain village of Engelberg. Here the sisters attended the public village school. This experience taught the little girl to observe well, to think and act independently and to stand up for herself. After two long years, the sisters were finally reunited with their mother and they moved to their mom’s nearby hometown Lucerne. 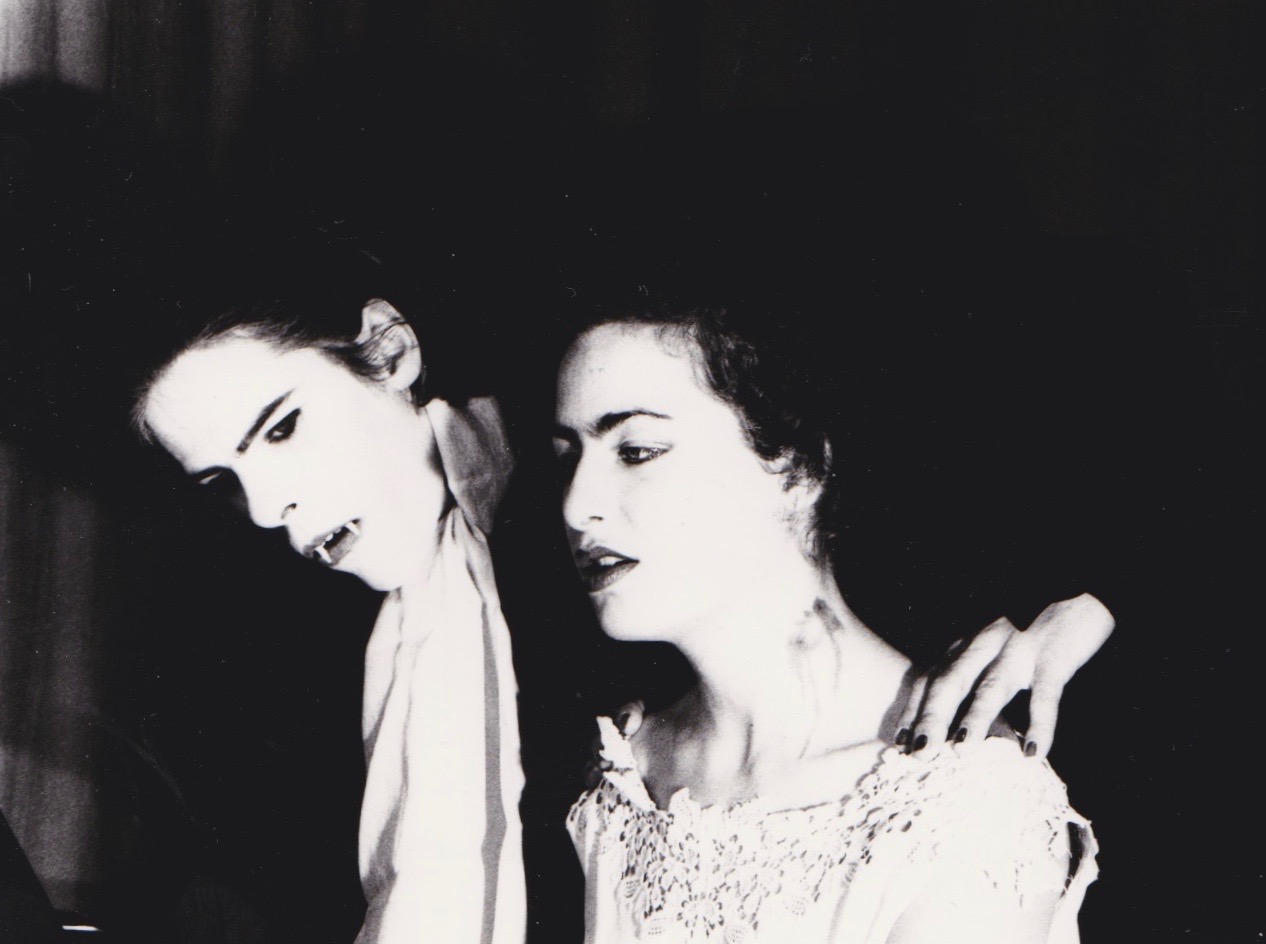 Through her family and life’s circumstances Diana Pinck was exposed to international culture, music, fashion, film and literature at a very young age. When she was not at the nearby lake, or playing with her friends outdoors, her favorite pass-times were reading, drawing, writing, and photography. After receiving a Bacalaureat Degree in Languages and Literature from the Kantonsschule Lucerne, she moved back to the the United States to attend New York University’s Tisch School of the Arts. Here she earned a BA in Degree in Film and Television Production.

A few peripatetic years and a kaleidoscope of jobs followed, whereupon she returned to New York and became a licensed Radiologic Technologist at Bellevue Hospital. For a few years, the young artist worked as a Radiologic Technologist at Mount Sinai Hospital by day, and attended night and weekend classes in classical fine arts painting, drawing and sculpture at The Arts Student’s League of New York,

Mistretta Galleries in New York, opened the doors to Diana Pinck’s first solo art exhibition in the Spring of 2002. A number of solo- and group exhibitions in paintings and photography followed, as well as regular commissioned work.

In time, Diana Pinck had a small following of art lovers and collectors in Switzerland and the US.

ART- AND TRAVEL EDITOR OF 25A MAGAZINE:

In the Sprig of 2012 Diana Pinck met Chase Backer, who was planning on publish a new Luxury- and Lifestyle Magazine for The North Shore of Long Island, The Hamptons and Manhattan. As a contributing writer, photographer and editor Diana Pinck was instrumental in getting the first few issues of 25A ready for print. Eventually she settled into her role as contributing Arts- and Travel Editor. For t 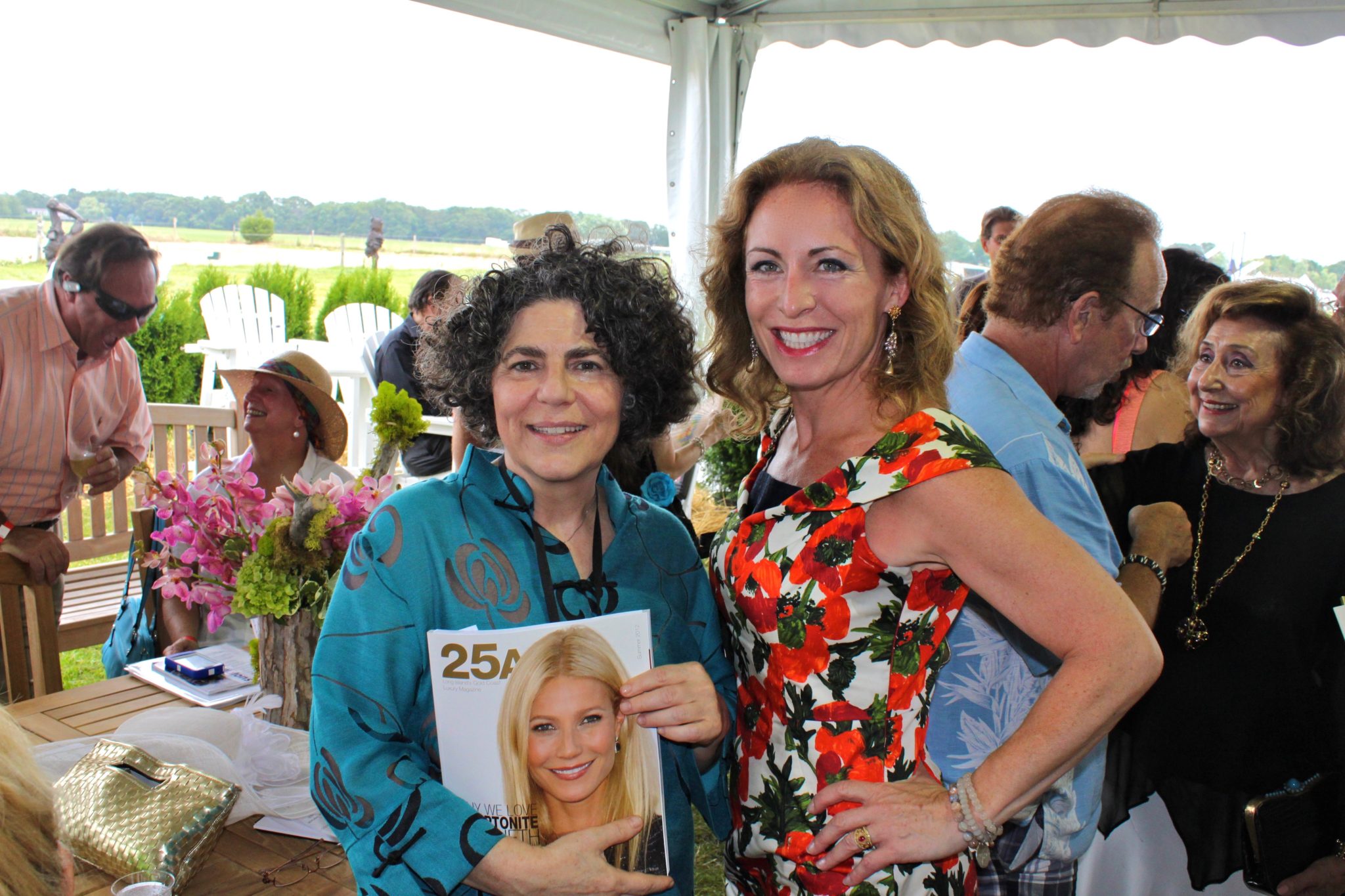 he next four years, Diana Pinck interviewed and photographed many outstanding artists and personalities, while covering the international arts and social scene, that regularly congregates in New York and the Hamptons.

SOLD OUT SHOW IN NEW YORK:

In 2015 Diana Pinck decided that it was time to return to her Swiss hometown, Lucerne. Chase Backer, the publisher of 25A Magazine, was wont to see her go. To make the parting sweeter, he and the famous restauranteur brothers of the North Shore, George and Gillis Pole, arranged for a veritable

birthday extravaganza at the brother’s Hendricks Tavern in Roslyn, New York. The large antechamber of the ballroom was used to exhibit of Diana Pinck’s paintings one last time in New York. Over 40 paintings were sold and found a new home that evening. 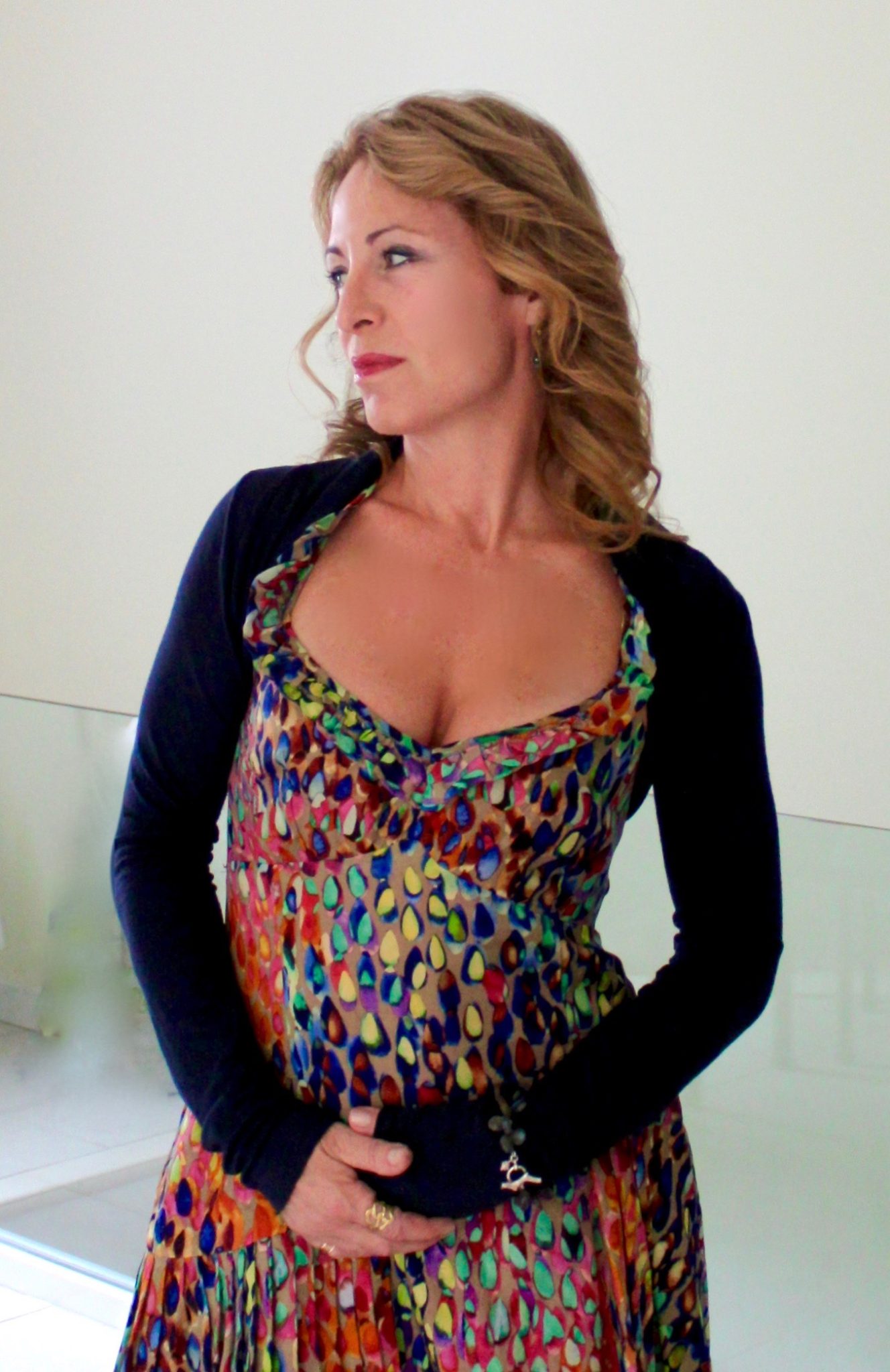 Back in Lucerne and buoyed on the success of her last show, Diana Pinck decided that, rather than trying to fit into the mold and expectations of another gallery, she would exhibit on her own again. When she managed secure the fantastic space at the Buebmatt in downtown Lucerne, she knew immediately, that she wanted to share the space with other artists, and she created the ISKS gallery.

Diana Pinck: “I would be so bored in this vast and beautiful space all by myself, and the success will be so much sweeter, when it is shared.”